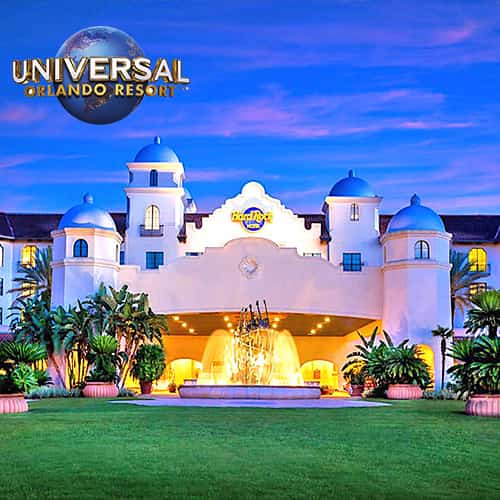 When deciding where to stay in Orlando, we can help alleviate some of the doubt and find you your perfect hotel.

We narrow down the top Orlando hot spots, so that you can make an informed decision and make reservations hassle-free.

Arrive relaxed and ready for a magical experience knowing that your booking process has been secured. 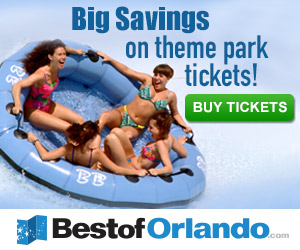 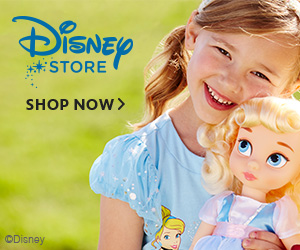 The Best Hotel for Every Possible Disney World Vacation 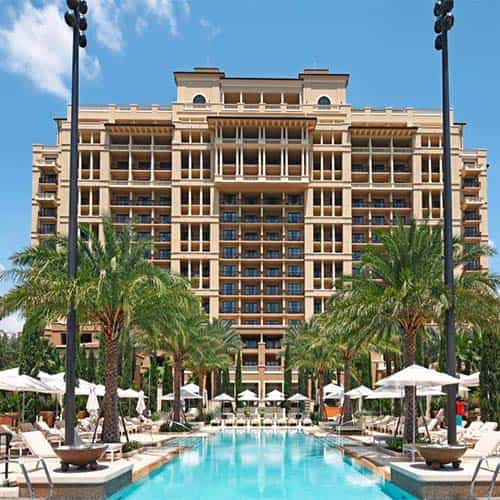 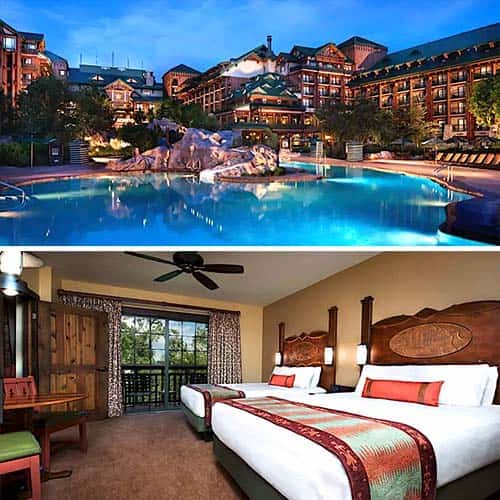 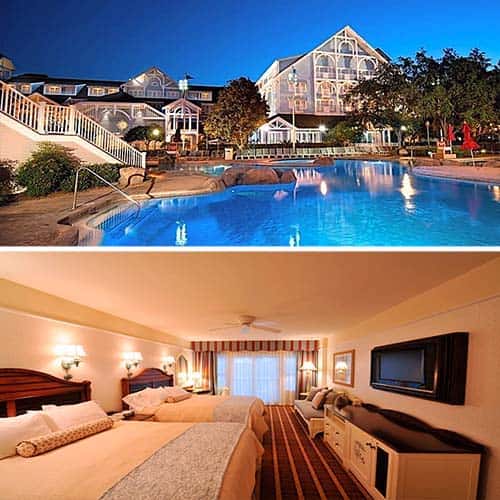 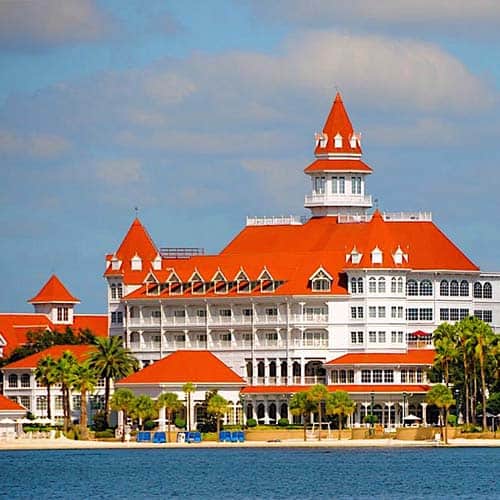 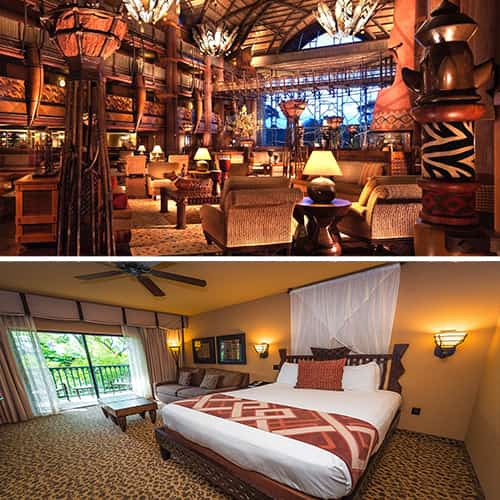 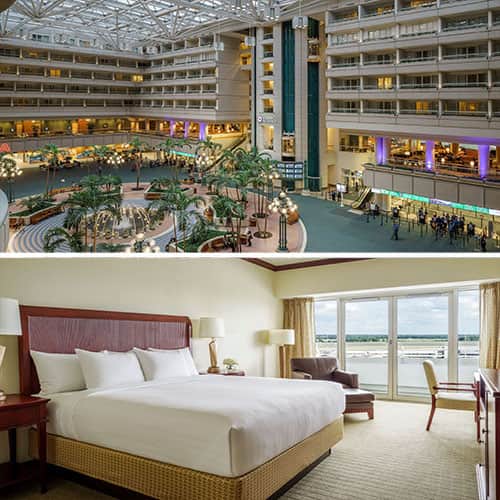 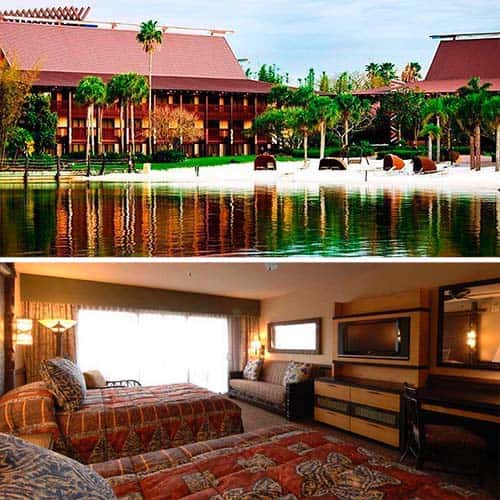 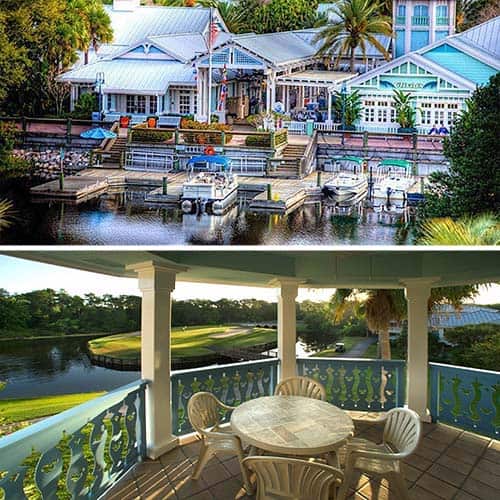 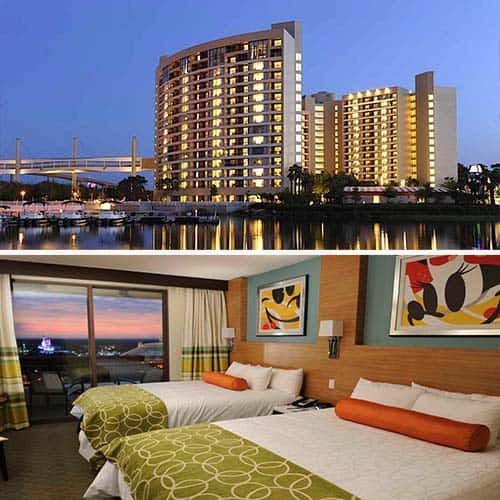 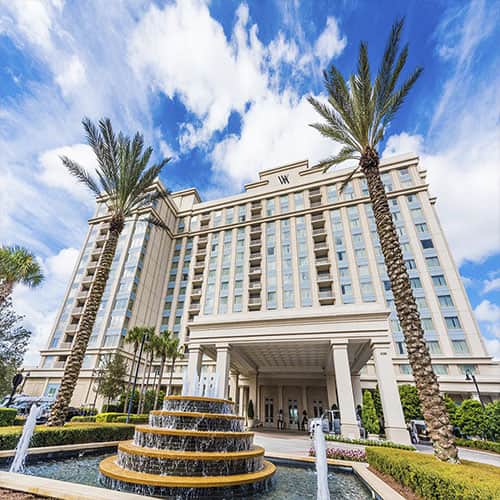 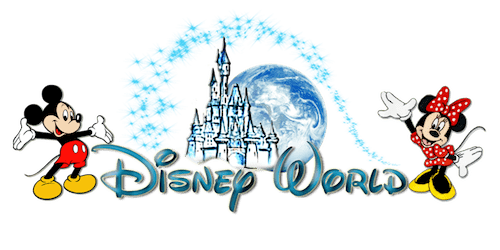